I’m obsessed with book tags right now, and I’ve found this one all over booktube.

‘Little mermaid'( A character out of their element, a fish out of water.)

I’d go with Mare from Red Queen by Victoria Aveyard. A commoner forced to pretend she is one of the silver-blooded elite, and live among royals, she’s definitely a fish out of water. 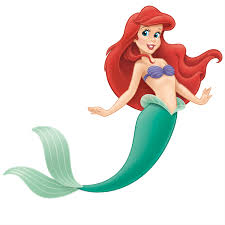 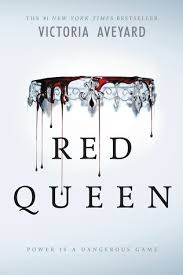 ‘Cinderella'( A character who goes through a major transformation’)

Eragon from the Inheritance Cycle by Christopher Paoloni. He starts out as a poor farm boy setting out to avenge his uncle, and ends up as so much more. 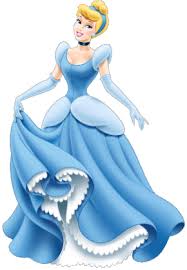 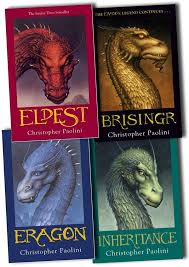 ‘Snow White'(A book with an eclectic cast of characters)

Game of Thrones by George R.R Martin! There are just so many different characters, and so many perspectives in that book! 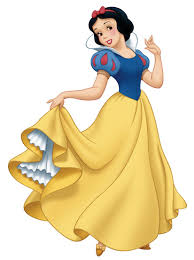 ‘Sleeping Beauty'(A book that put you to sleep’)

Crossed by Ally Condie. I loved it’s prequel Matched. but i found this one rather boring. Not that it is a bad book, I just could not get into it. 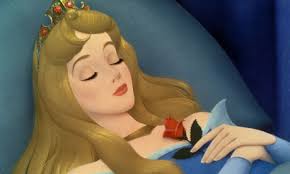 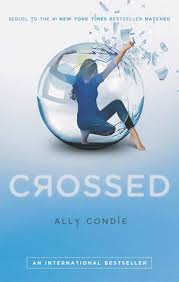 Liesel from The Book Thief by Markus Zusak., who is forced to go to a foster home, and subsequently loses her brother. 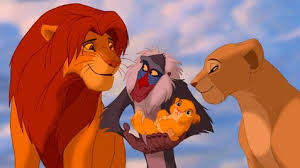 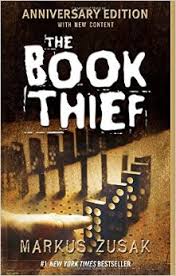 ‘Beauty and the beast'( A beast of a book which you found intimidating, but had a beautiful story.

Any of the books in the A song of ice and fire series by George R.R Martin 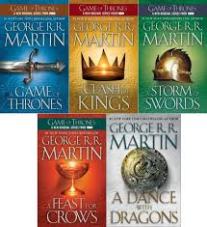 ‘Aladdin'(A book character who has their wish granted, for the better or the worse)

Hazel Grace Lancaster from The Fault In Our Stars by John Green, who has her wish to travel to Amsterdam in order to meet her favorite author granted. 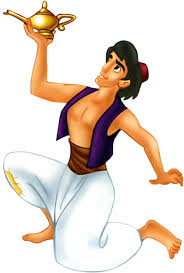 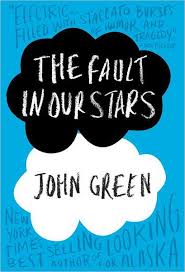 ‘Mulan'(A character who pretends to be something they’re not)

Adelaide from Glittering court by Richelle Mead, who is a noblewoman, but pretends to be a commoner in order to escape an arranged marriage. 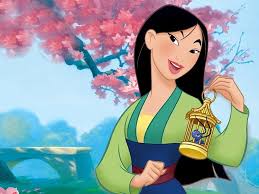 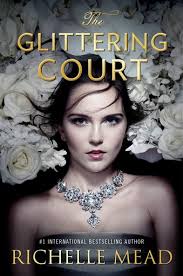 The Percy Jackson series by Rick Riodran. It has several interesting characters, including gods, demigods, monsters etc, and it would be super-exciting being around them. 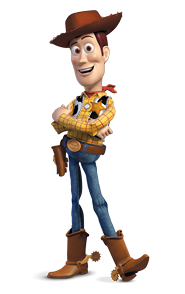 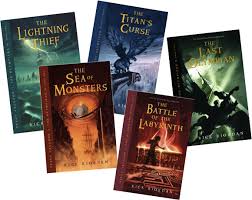