Some time back, I had done a Rip it or Ship it tag, where you randomly pick two characters, and decide whether to rip the ship, or ship the …I mean I don’t know what I’m saying, but I think you’ve got the point. Check out Part 1 of the tag here.

Peeta from the Hunger Games and Etienne St.Clair from Anna and the French Kiss

Is it just me, or would they actually make a cute couple? I’m shipping it.

Voldemort and America Singer from the Selection series. WTF.

Obviously ripping this to shreds.

This is wrong on so many levels, i can’t even. Ender is like, 10. I don’t know what I was thinking, including him in this game.RIP it. 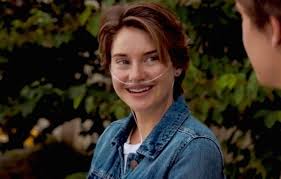 I actually started imagining Hazel with a teenage James. I could imagine James being all funny and goofy, and making Hazel laugh. But I still cannot in good conscienceship Hazel with Harry Potter’s dad. So, RIP it.

Scarlet Benoit from the Lunar Chronicles and Hermione Granger(Yes, I included hella lot of HP characters)

You know, I can actually see this happening. Both are smart, strong, badass young ladies. I SHIP it.

Grover Underwood from Percy Jackson and Quentin from Paper Towns. 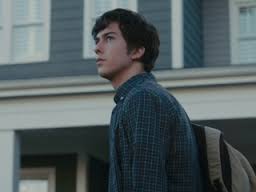 Tris from divergent and Amy Dunne from Gone Girl 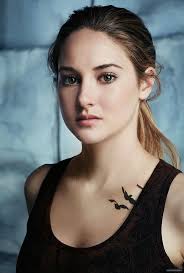 Ron Weasley and Cinder from the Lunar Chronicles 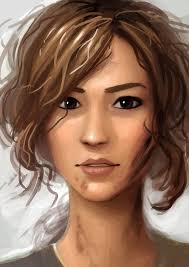 You know what, i ship them. They’d be cute together.

Liesel from The book thief and Eragon from the Inheritance Cycle 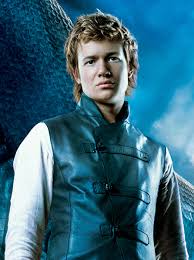 I think they’d be good together. Both of them are strong characters who had been through a lot. Liesel towards the end of the book is about the same age as Eragon, and I ship it.

Ove from A man called Ove and Ava from The Strange and beautiful sorrows of Ava Lavender.

This is one age difference I cannot get behind. RIP it into shreds.

So, that’s it. I’m not tagging anyone. Consider yourself tagged if you want to do it.