Today’s ttt is about all the series you’ve been meaning to start, and I’m all about that, so let’s get started.

2. An Ember in the Ashes series by Sabaa Tahir

3. The Shades of Magic series by V.E Schwab

4. The Winner’s trilogy by Marie Rutotski 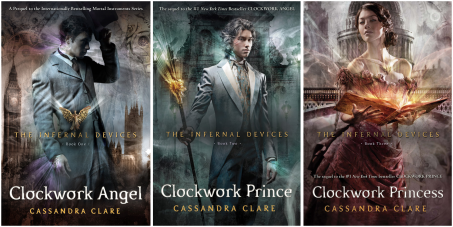 7. The Name of the Wind series by Patrick Rothfuss

8. The Mistborn series by Brandon Sanderson

9. The Chronicles of Narnia by C.S Lewis Bonus: Legend trilogy by Marie Lu, Illuminae files by Amie Kaufman and Jay Kristoff, Shopaholic series by Sophie Kinsella and To all the boys I’ve loved before trilogy by Jenny Han.

6 thoughts on “Top Ten Tuesday: Series I want to start.”