June 2020 was my worst reading year in a long time. I read four books. Here they are.

This was a rather weird book set in post-apartheid South Africa, which follows a professor who sexually victimizes one of his students, and later he and his daughter become victims of an attack. I didn’t really get the hype around this book, to be honest. It did make interesting social and political commentary, but I did not find it as engaging as most people claim it to be.

This was a cute contemporary romance following Khai, an autistic Vietnamese-American accountant, and Esme, the young woman from Vietnam Khai’s mother set him up with. I did not like it as much as Helen Hoang’s previous book The Kiss Quotient, but all the same, it was very enjoyable.

3. Children of Time by Adrian Tchaikovsky

This was a rather fascinating sci-fi story, following a spaceship crew carrying the last remnants of humanity to an inhabitable planet, and the life forms already there. Evolutionary sci-fi is not really my thing so parts of it weren’t as enjoyable to me as it should have been, but all the same, I quite liked the book.

I really wanted to like this book more than I did, but I found it quite frustrating. It followed two families in London-one being British and Caribbean and the other bring Bangladeshi. It was a satirical take on the immigrant experience in England, but it kind of fell flat for me.

So, those were the books I read in June. I also started reading two books in June which I’m currently reading, and close to finishing. Those are The Last Man by Mary Shelley and Warbreaker by Brandon Sanderson. 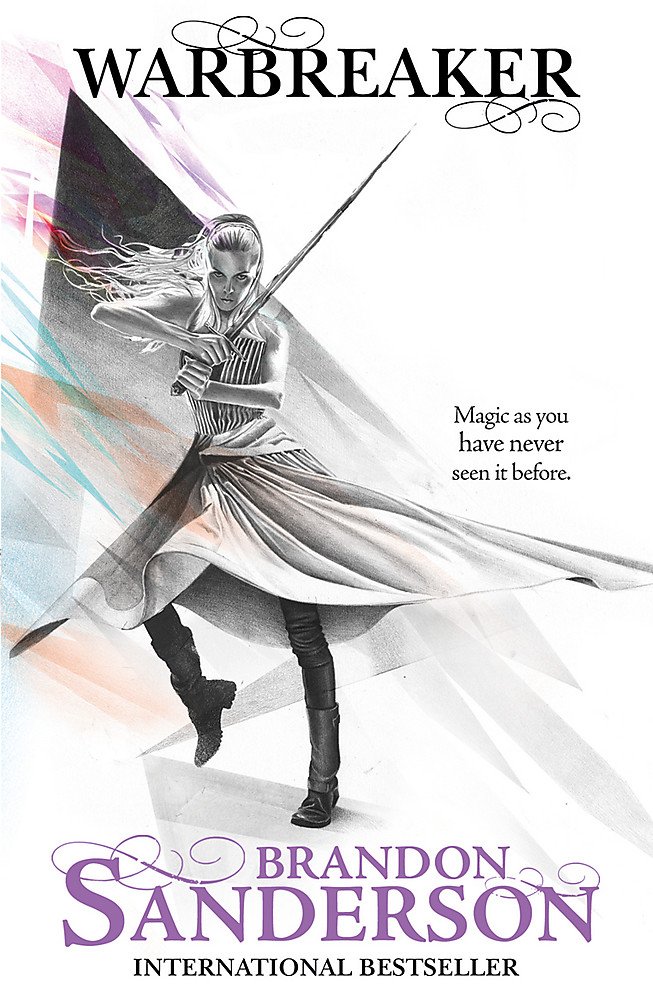