I’ve seen YouTubers do this, and I thought it would be a good idea to do this. These are some of the books I really liked, which had less than 500 ratings on goodreads. 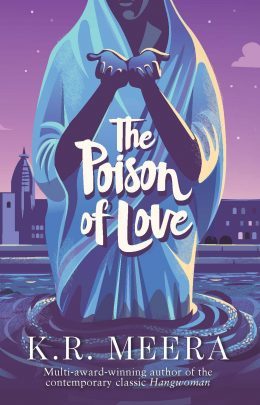 This is a book by an Indian author, and it is the rather dark tale of a young woman who is obsessed with her unfaithful lover who leaves her, who joins a group of widows though she isn’t one herself. It is a rather disturbing book with an unreliable narrator, and a really short one as well (only 175 pages). 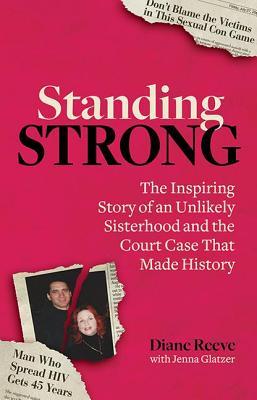 This is the memoir of a woman who was knowingly infected with HIV by the man she thought as the love of her life. She finds out that several other women were infected as well, and the women band together to take legal action against the man. It is a rather moving story of some incredibly courageous women. 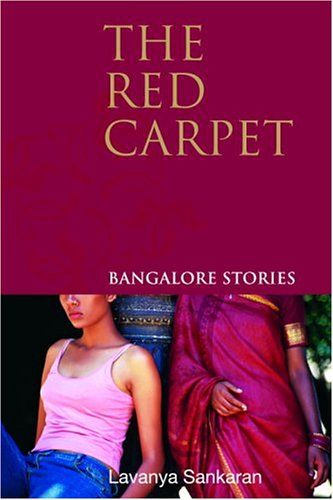 This is another Indian book. It is a collection of short stories set in the city of Bangalore in India. It mostly deals with the differences in Indian society between the modern and the traditional, the young and old and the conventional and Westernized Indian.

4. This is what a librarian looks like by Kyle Cassidy 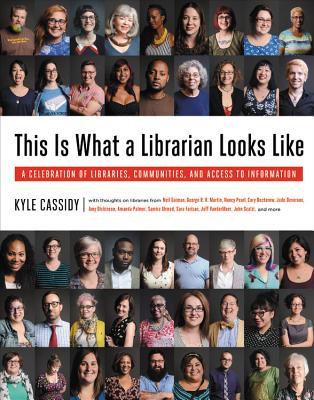 This is a picture book with the pictures of over a hundred librarians as well as quotes, anecdotes etc from them. It also contains essays by authors like Neil Gaiman and Sara Farizan. Definitely a book to pick up if you’re passionate about reading. 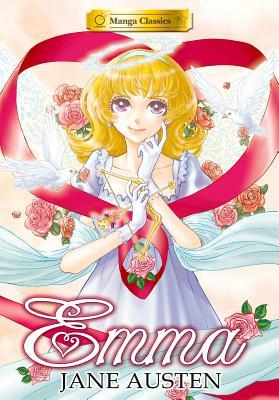 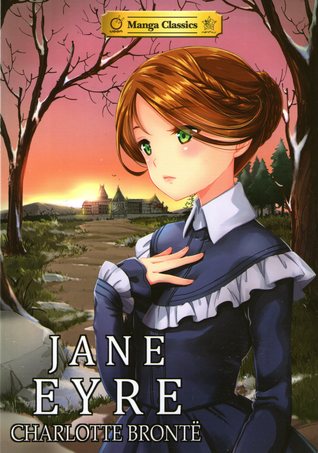 These are some of the famous classics converted into Manga form. A really cool concept and with a great art style, it’s definitely worth checking out.